The lows and highs of inflation 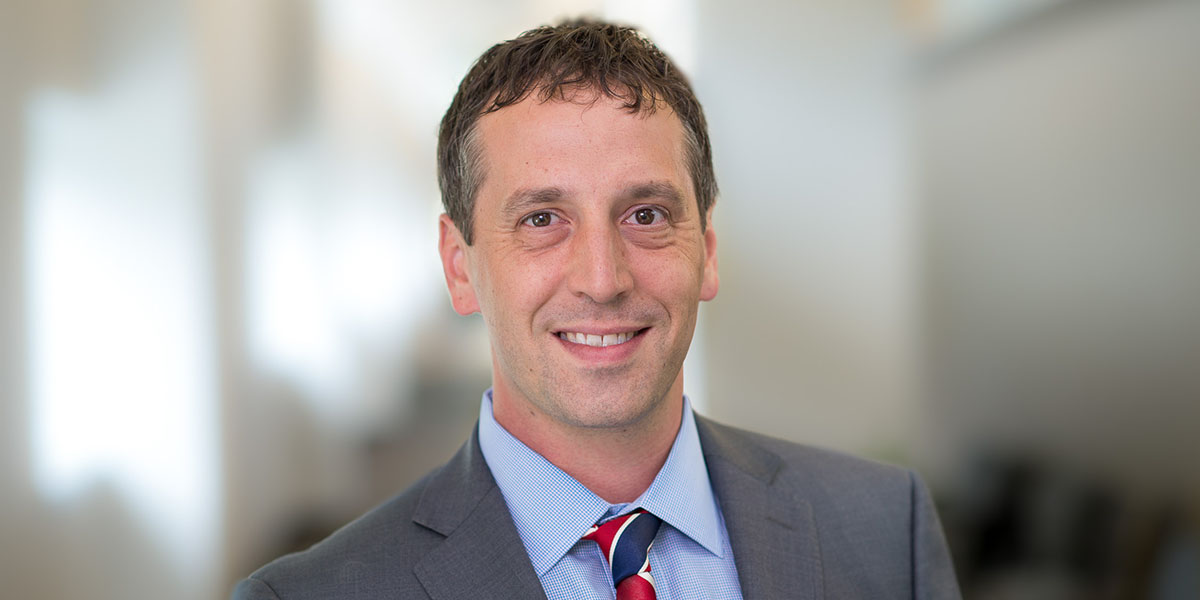 Amid the challenges brought about by the COVID-19 pandemic and the stringent measures taken to contain it, inflation concerns are surfacing. This is understandable, given potential disruptions to the supply of a range of goods and given the trillions of government dollars being employed to stabilize global economies.

For now, though, the greater likelihood is disinflation—a slowing in the rate of inflation. The data underlying a 0.4% decline in April in the U.S. core consumer price index, the largest monthly drop on record, hinted at what we could see in the months ahead. Vanguard expects that, in the near term, the effects of diminished demand will outweigh upward pressures on inflation given increased unemployment and consumers’ general reluctance to spend. But eventually, any lingering impact on supply chains, a sizable government debt overhang, and a U.S. Federal Reserve willing to tolerate somewhat higher inflation could win out and push prices higher.

The question now being posed to governments around the world is how and when to reopen their economies without spurring second waves of infection. The answer will inform when economic recovery can begin to take hold, the depths from which economies must return, and when prices might start to rise toward or above central bank targets that are typically at or just below 2%.

This is all contingent, of course, on health outcomes. Any progress made would be tempered by another uptick in cases of the coronavirus. This may well be a two-steps-forward, one-step-back approach for some time. We can hope it is more like three or four steps forward before any step back.

Weighed against that unknown, consider these observations about the prospects for inflation in our current context:

Arab nations’ oil embargo of several primarily Western nations famously played a role in the double-digit inflation of the 1970s, as wages spiraled higher amid expectations for ever higher prices. Supply disruptions related to the pandemic, on the other hand—most recently threats to the meat supply as COVID-19 outbreaks have closed some U.S. packing operations—are likely to affect a broader array of goods but are set against a different backdrop. Weaker demand could counter the inflationary effect of reduced supply. Although inflationary pressures could arise if demand returns before supply does, we can’t say with certainty when consumers may be ready to spend as they did before the crisis or when suppliers may be able to resume normal operations.

Central banks, particularly the Fed, have learned valuable lessons since the 1970s about fighting high inflation and, in doing so, have built up credibility that helps maintain reasonable inflation expectations. The Fed’s dual mandate is price stability and maximum sustainable employment. Most other central banks have price stability as their sole mandate, so they’ll be even more focused on inflation.

Central bank credibility and capabilities play a big role. The period since the global financial crisis has shown that central banks can credibly keep inflation from rising precipitously even in a period of strong fiscal support, high debt levels, and large central bank balance sheets. That said, given that most central banks have fallen short of their targets in recent years, they are likely to tolerate above-target inflation—not 1970s-style double-digit inflation, but inflation reasonably above 2% for a time. And should it start breaking higher, they would have the ability and tools (such as raising policy rates) to combat it. In recent years—and, we would expect, for the rest of this year—it’s on the downside where they’ve struggled, as interest rates have fallen toward or below zero even as the banks have implemented extraordinary measures to try to bring inflation to more reasonable levels. It’s just one more reason we’re more concerned for now with disinflation rather than high inflation.

As for leading indicators, we’ll be paying close attention to the prices that producers must pay for their raw materials. As those prices go up, because of either increased demand or supply-chain issues, consumer prices are likely to follow. The figure below considers the relationship between U.S. consumer and producer prices.

Note: The figure plots the change in the core U.S. consumer price index—consumer prices minus the impact of volatile food and energy prices—relative to a principal component measure (a statistical technique that extracts a common signal from the data) of producer price surveys.

Sources: Vanguard analysis of data, as of April 30, 2020, from the U.S. Bureau of Labor Statistics; the Federal Reserve Banks of Dallas, Philadelphia, Kansas City, Richmond, and New York; and the Institute for Supply Management.

As the figure shows, producer prices have been falling despite recent COVID-19 supply-chain issues. We expect consumer prices, at least in the near term, to follow a similar trend.

The global policy efforts of the last few months have been unprecedented, appropriately so given the unprecedented nature of the challenges that the global economy and health officials face. When the immediate challenge is over, getting central bank balance sheets and fiscal budgets back toward normal will take some doing and may involve somewhat higher-than-target inflation. With more information about the trajectory of recovery, we’ll shape our longer-term view. But as the experience of the global financial crisis shows, 1970s-style runaway inflation need not be part of it.

All investing is subject to risk, including the possible loss of the money you invest.